The Dublin Region Energy Master Plan provides realistic, evidence-based pathways for the Dublin Region to achieve its carbon emission reduction targets to 2030 and 2050.

The Dublin Region Energy Master Plan provides realistic, evidence-based pathways for the Dublin Region to achieve its carbon emission reduction targets to 2030 and 2050. It is the result of three years worth of research by Codema’s energy planning team to identify the greatest potential to reduce emissions related to heat, electricity, transport and buildings in Dublin. The master plan also brings together national government plans and policies to show the impact they will have on Dublin.

The research was funded by the Sustainable Energy Authority of Ireland under the SEAI Research, Development & Demonstration Funding Programme 2018, Grant number 12/RDD/267

The three-year study, which is the first of its kind to be carried out for any city or town in Ireland, identified the most realistic, evidence-based solutions to reduce emissions related to heat, electricity, transport and buildings in Dublin. The research used spatially-driven energy scenario modelling to identify the best pathways for Dublin towards 2030 and 2050, based on the specific energy “characteristics” or profile of a particular area. Put very simply, the master plan looked at ‘what should go where’ for every part of Dublin, based on the type of area it is and the technologies that are best suited to reducing energy-related emissions within that area.

The research found that offshore wind has the greatest potential to generate renewable electricity in Dublin and could produce enough electricity to power the equivalent of 1.2 million homes by 2030 and over three million homes by 2050.  The study also found that district heating and heat pumps have a significant role to play in how we heat our buildings into the future, with the potential to supply 87% of Dublin’s total heat demand through district heating networks by 2050. The results of the master plan also highlighted how there are enough renewable and waste heat sources in Dublin to heat the equivalent of 1.6 million homes, which - if utilised - could reduce Dublin’s fossil fuel bill by almost €1 billion per year.

The transport sector poses a significant challenge for Dublin, with 65% of the capital’s transport emissions currently coming from cars, costing the county up to €2.8 billion per year in external societal costs. The master plan also highlighted how electrification of vehicles alone will not solve Dublin’s transport problems. Even if the Government’s ambitious EV targets are met, the number of kilometres driven by fossil-fuelled cars in Dublin will still need to be reduced by at least 23%, in order to meet the 2030 emissions target. Therefore, a key recommendation from Codema’s research is that active travel and buses should be prioritised over cars in Dublin and that additional powers are provided to the local authorities to trial the reallocation of existing road space to more accessible, efficient and sustainable modes of transport.

In relation to building upgrades, the master plan research was able to identify areas in Dublin most at risk of energy poverty, with the recommendation that these areas are prioritised for energy-efficiency upgrades.

The study also highlighted the many benefits of moving Dublin away from fossil fuels, such as an increase in direct jobs by 182,500 by 2050, a decrease in energy costs of €519 million per year through renewable energy technologies, as well as lower levels of pollution, improved air quality and better health benefits for those living and working in Dublin. If all of the recommendations within the Dublin Region Energy Master Plan were carried out, it would result in avoided external costs of over €24 billion, based on a comparison of the shadow price of carbon to the total avoided emissions over the lifetime of the master plan.

The headline figures from the Dublin Region Energy Master Plan show that: 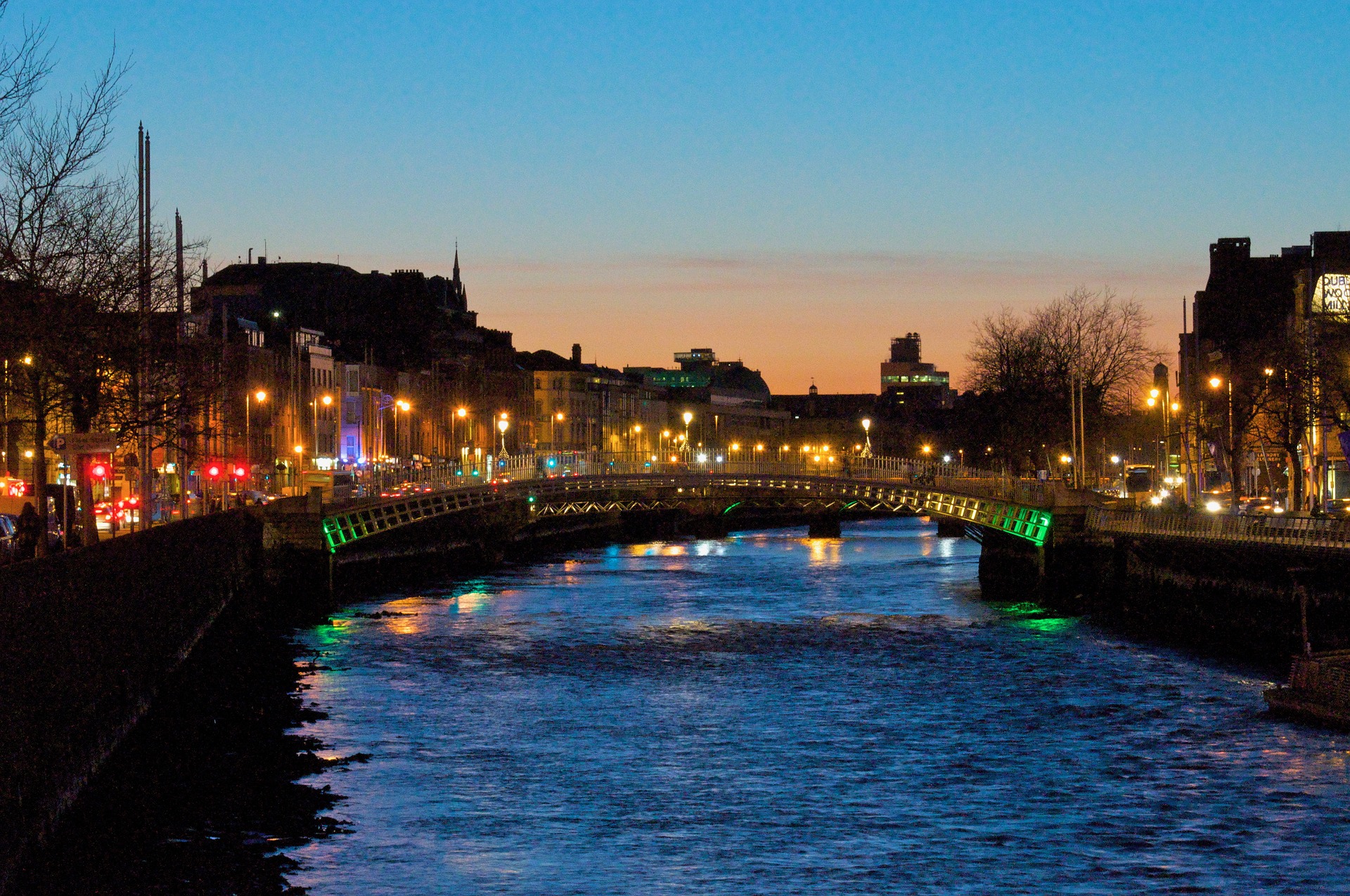 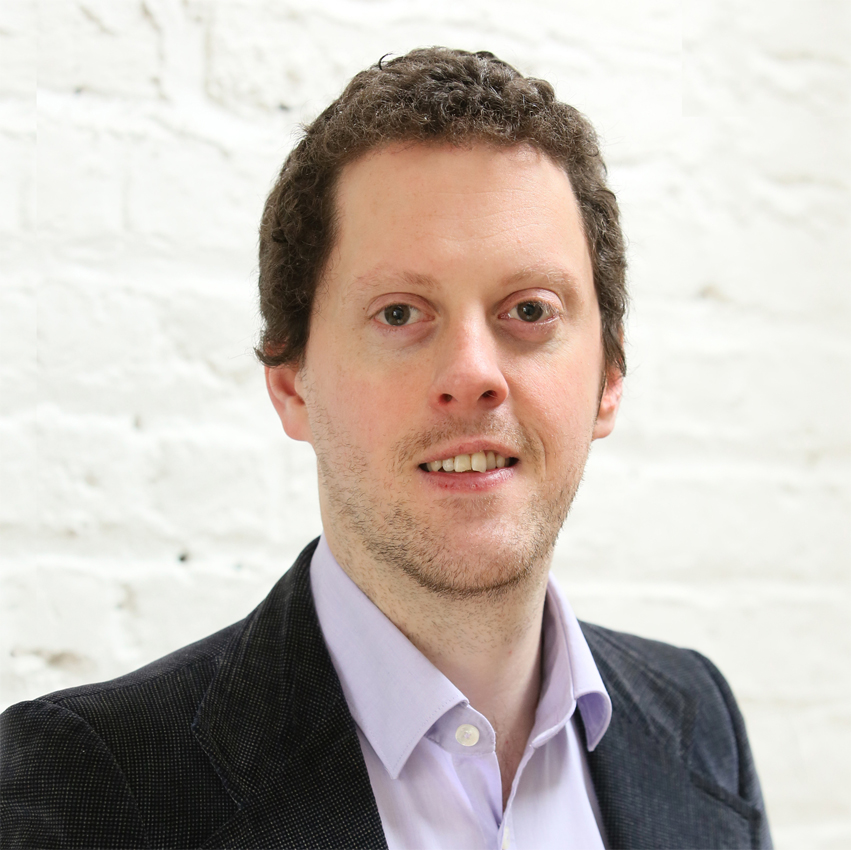