Dublin City Council’s Think Energy campaign was among the winners at this year’s LAMA Community & Council Awards which took place on Saturday, 24th January at the Crowne Plaza Hotel, Santry.

The campaign scooped the top prize in the ‘Best Energy Smart Initiative by a Local Authority’ category for the innovative way that it inspired staff in the council’s Civic Offices to become more energy-efficient.

Codema implemented the campaign on behalf of the council and created a range of unique activities to inform staff about the energy use of the building and the steps they could take to save energy.

This included the development of an interactive online platform which was the first of its kind to be applied to a local authority in Ireland.  The platform included:

“I am delighted to accept this award on behalf of Dublin City Council which recognises the hard work and dedication of the entire Think Energy team.  It is often challenging to present energy information in an interesting way but Think Energy really raised the bar in making a complex topic appeal to staff.”

“The aim of Think Energy was to communicate energy use in the most engaging way possible and to provide easy yet innovative solutions to saving energy at home, at work and while commuting between the two.  We look forward to spreading the Think Energy message to other local authority buildings this year.”

Think Energy was part-funded by the BuildSmart project through the 7th Framework Programme. 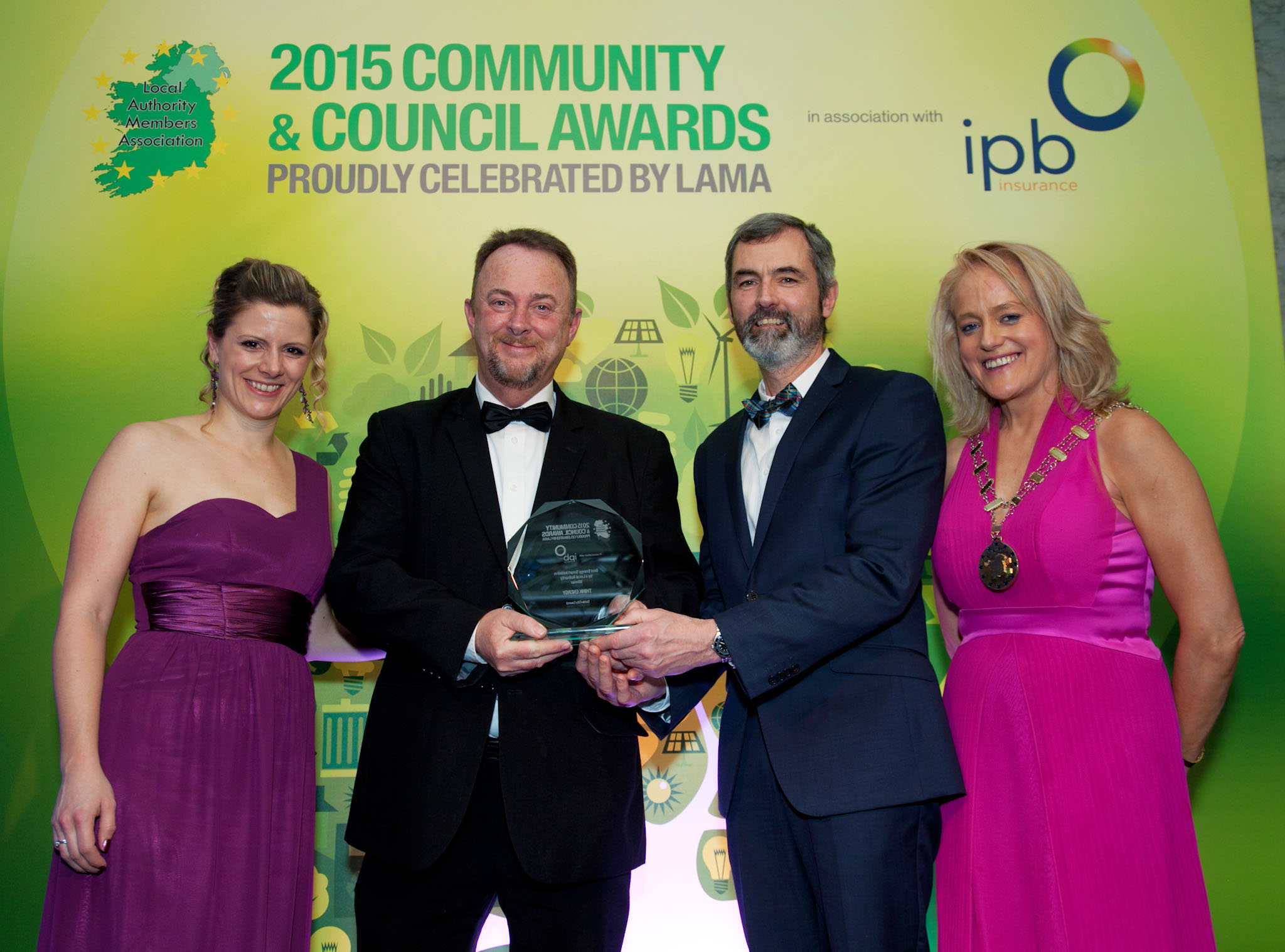