To assist the Dublin Local Authorities with the preparation of a Sustainable Energy Action Plan (SEAP).

A Monitoring and Progress Report was produced by Codema in 2014, which showed that the city’s energy consumption fell by approximately 36 per cent in the five-year period from 2006 – 2011, with the recession cited as a major factor for this reduction. The report also analysed the energy ratings of almost 60,000 homes and applied the results to the total Dublin city housing stock.

Dublin City Council and South Dublin County Council are signatories of the Covenant of Mayors, which is an initiative of the European Commission that brings together Mayors from across Europe, in a shared, voluntary commitment to reduce CO2 emissions by a minimum target of 20% by 2020.

It reinforced the commitment to achieve the principles of best energy policy and to go beyond the EU targets of a 20 per cent reduction in carbon emissions by 2020. A key deliverable as a signatory city to the Covenant of Mayors is the creation of this Sustainable Energy Action Plan, to be reviewed every two years. 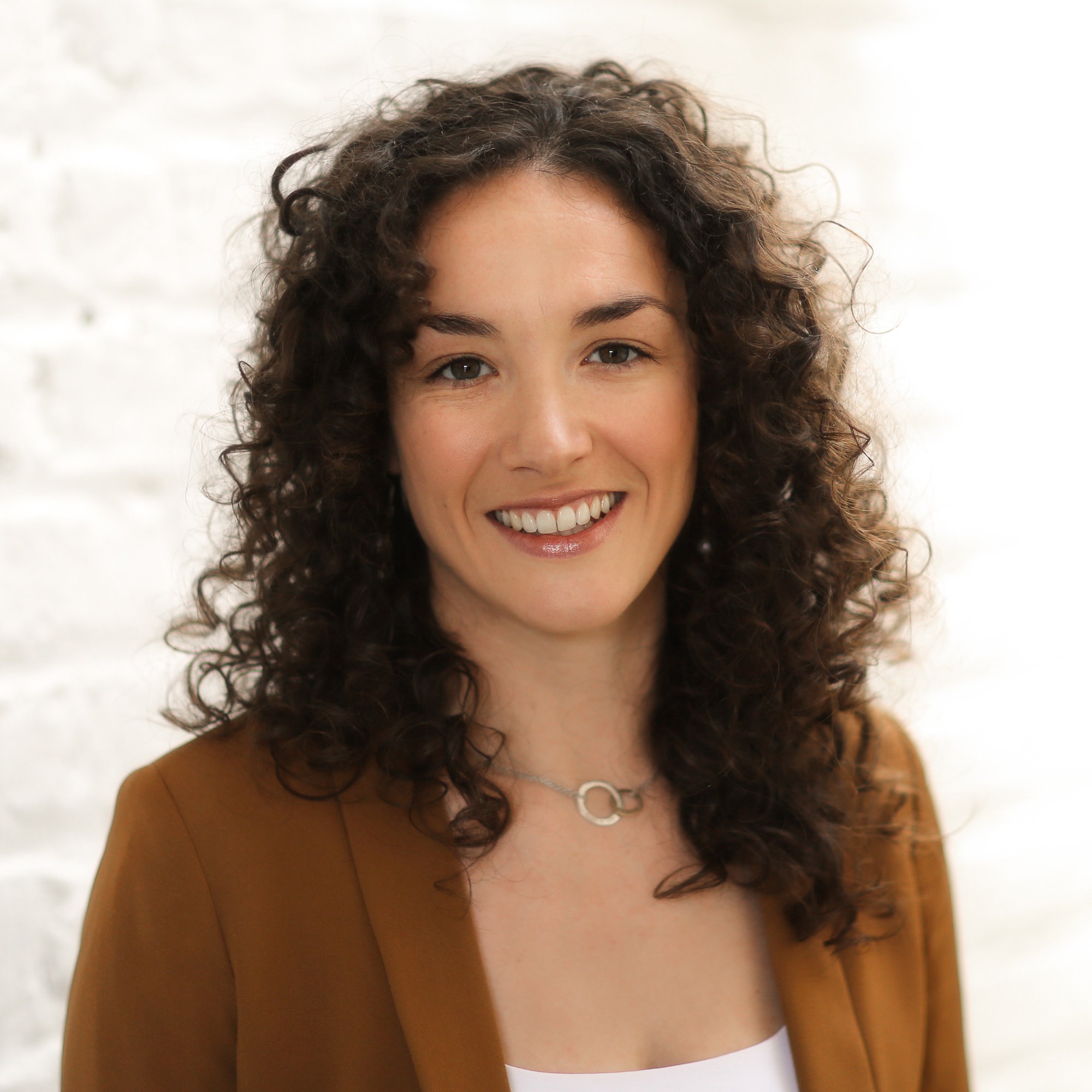