The Dublin Energy Agency Codema has given a cautious welcome to the announcement by the Minister for Finance, Paschal Donohoe TD, that carbon tax will increase by €6 per tonne, as part of Budget 2020.

The levy is currently priced at €20 per tonne and applies to the use of any fuel that produces CO2, including oil, petrol, diesel, gas and peat. This announcement today in Budget 2020 represents a significant increase of 30 per cent in the carbon tax, which Codema welcomes as a strong signal by the Government to take action on climate change and reduce Ireland’s emissions.

However, Codema is today urging the Government to ring-fence all revenue from the carbon tax, including existing revenue and additional revenue from the tax increase, in order to support much-needed climate action projects across the country, such as large-scale energy-efficiency projects, district heating schemes and low-carbon transport systems.

Codema is also recommending that a portion of the carbon tax should be allocated towards combating adverse health risks associated with pollution and poor air quality, along with funding for increased research and education around low-carbon solutions.

“The increase in the carbon tax is very much a step in the right direction and shows that the Government is treating our current “climate laggard” status with the seriousness it deserves.  This increase and the future increases planned up to 2030 will allow us to greatly improve the viability of low-carbon projects competing against fossil fuels.  However, if we want to make a real impact on reducing our emissions and make Ireland a climate leader, we need to ensure that all revenue collected from the carbon tax - not just the revenue from this planned increase - is earmarked for major investment in our low-carbon economy.

In the same way that the PSO levy on electricity has hugely increased our renewable energy generation, all revenue collected from heat and transport fuels through the carbon tax should be used to transition those sectors to low-carbon. The PSO levy supports businesses in developing large scale wind projects through feed-in-tariffs and has affected massive change in that sector.  The Government needs to put the equivalent supports in place to upscale energy efficiency projects and our transition to low carbon heat and transport, rather than expecting citizens to pay higher taxes and also make the huge investments required to decarbonise those sectors.” 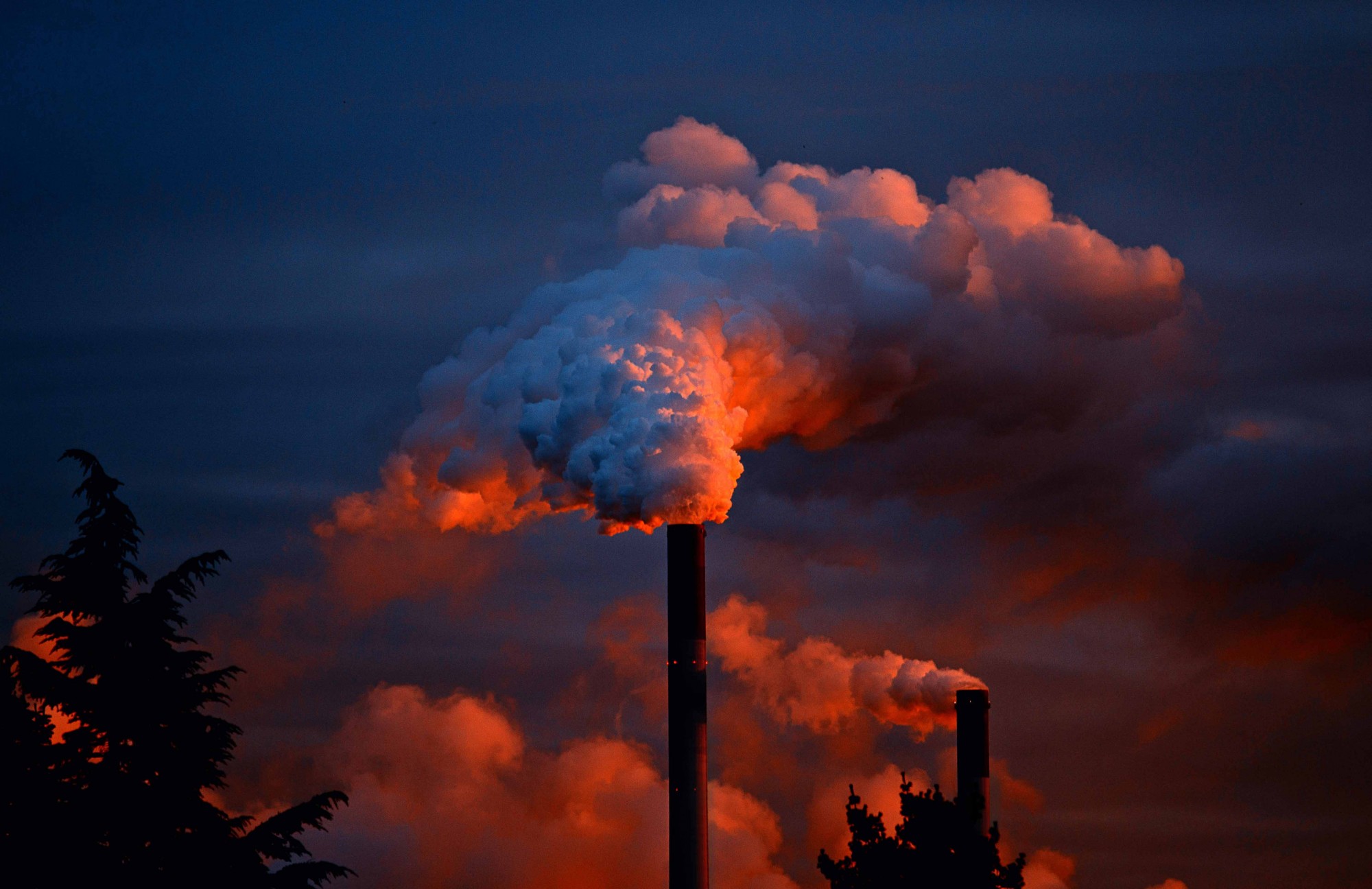