Codema announced Cox's Demesne Regeneration Project to be the first ever winner of the ‘Best Energy-Smart Initiative by a Local Authority’ category at the LAMA Community & Council Awards 2014 on Saturday, 25 January. 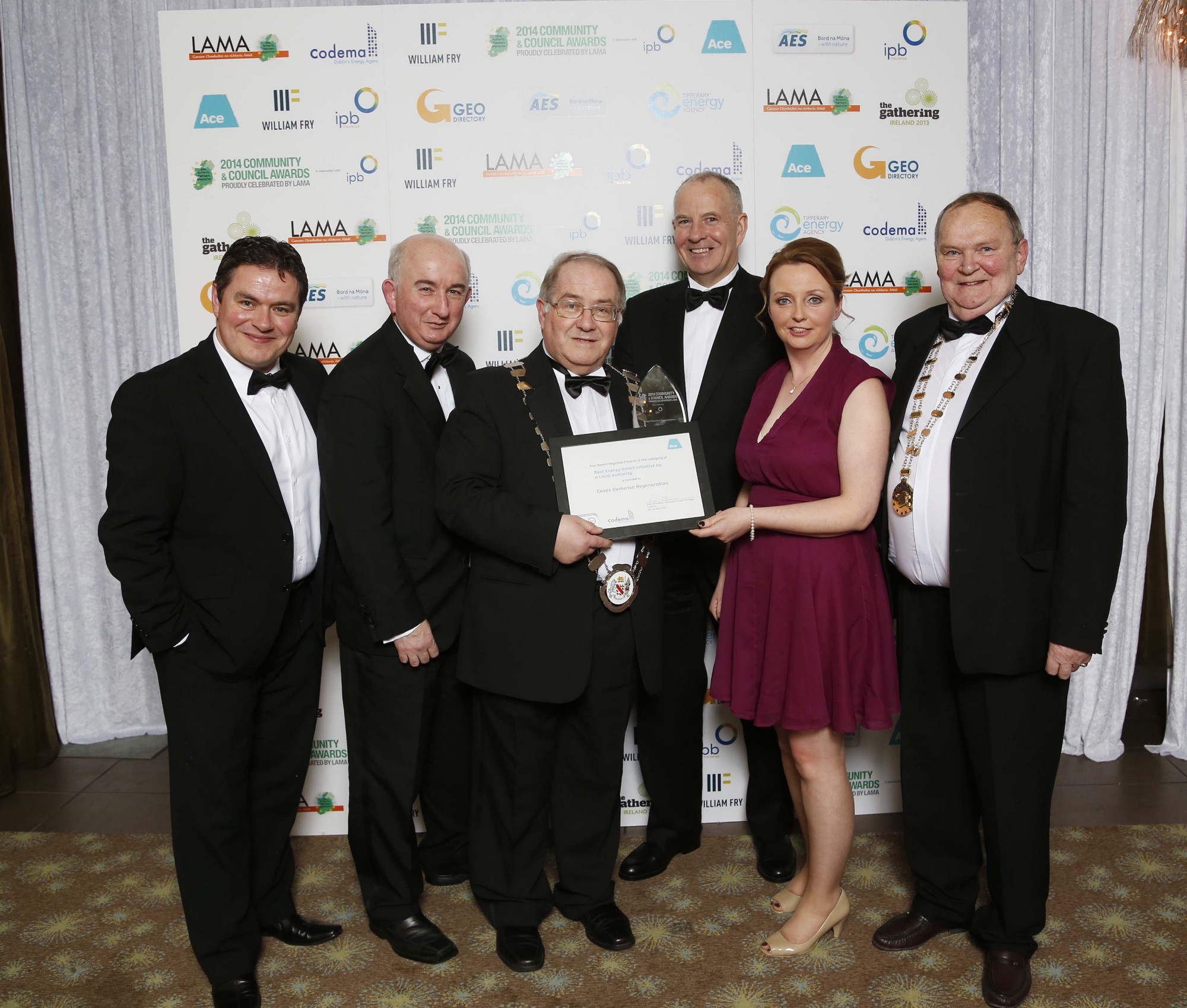 The project will now proceed to the prestigious European Finale of the Ace Awards in the Netherlands in autumn 2014. Edel Giltenane, Ace Executive Project Manager at Codema, says: "Codema is delighted to be able to use its role in the Ace project to encourage innovation in the field of sustainable energy and allow local authorities to learn from the experiences of their European counterparts. Cox's Demesne Regeneration Project was selected for its creative approach and its potential as an exemplar project that can be replicated successfully by local authorities across Europe."

Cox's Demesne Regeneration Project will join the winners of preliminary rounds in Belgium, France, the Netherlands and the UK at the finale of the Ace Awards. 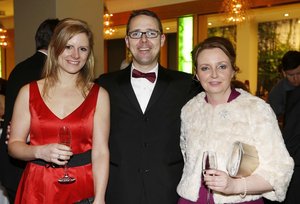 Codema is the lead partner on the Ace project, which promotes the use of renewable energy in the everyday life of citizens, businesses and local government through awareness raising, supporting innovation, and bringing together public and private agencies across Europe to champion renewable energy.  For more information see http://www.codema.ie/projects/european-projects/ace-for-energy/